Selected Resources for Ministry to Muslims

Here we focus on ministry elements that drive multiplication:

[A separate list of ministry resources can be found in relation to Kevin Greeson’s “Camel II” training elsewhere on this site.]

The Jul/Aug 2013 issue of Mission Frontiers focused on how to Start Movements Among Your Muslim Neighbors.

That issue was inspired by Mike Shipman’s 2013 book Any-3: Anyone, Anywhere, Any Time—Lead Muslims to Christ Now!, and then informed by David Garrison’s 2014 book A Wind In The House Of Islam: How God Is Drawing Muslims Around The World To Faith In Jesus Christ.

Through preparing that issue Mission Frontiers, we became aware of the strategic resources below for those interested in starting or fueling movements among Muslims.

These resources focus on sharing the Gospel with Muslims in ways that empower new believers from Muslim backgrounds to bring their families and households to Christ in a rapidly reproducing movement.

There are many other effective ministries to Muslims. Some aren’t listed here because we don’t yet know about them. Others aren’t listed because they focus on approaches which don’t lead naturally to movements, such as apologetics and polemics, reconciliation, long-term friendship evangelism or community development.

Leading from the Qur’an to the Bible

From years of study, I have learned that the Qur’an contains hundreds of allusions to biblical characters or thoughts, but always the references are distorted, truncated and, in some cases, devilishly misconstrued. In my early years of ministry, discovering these manglings of Bible stories, characters and doctrines led to anger, disgust and a refusal to have anything to do with the Quran.

But because the Qur’an is part of the warp and woof of the Muslim mindset, even among illiterate people who get it preached to them from the mosques, it gradually dawned on me that instead of rejecting this book out of hand, it could be used as a starting point for bringing our Muslim friends to want to read the original material in the “Ancient Books,” meaning, the Bible, for themselves. Or in the case of illiterates, to have it read to them.

Finally, it struck me that these qur’anic allusions, retellings, and erroneously quoted citations of biblical material could be used as stepping stones to walk the Muslim from where he or she is into the glorious light of God’s inspired word. (p. 3) 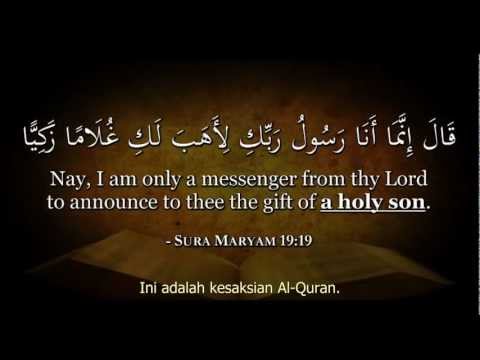 Adapting our gospel emphasis to the local context

Honor and Shame: Unlocking the Door by Roland Muller
Newer books have addressed the topic of honor and shame more broadly and in greater depth, but Roland Muller’s classic works are still the best resources I know of for understanding the critical role of honor/shame dynamics in Muslim ministry, from evangelism to discipleship and community formation.

(Get the electronic 3rd edition alone, or integrated into Muller’s later volume: Messenger the Message and the Community : Three Critical Issues for the Cross-cultural Church-Planter. For less expensive electronic copies, search SmashWords.)